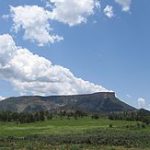 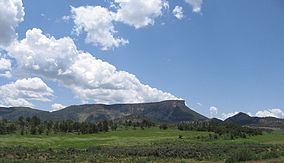 Another location that remains on Todd’s bucket list, Mesa Verde is like no other national park. Its establishment in 1906 was due primarily to an effort to protect more than 600 well-preserved cliff dwellings of Ancestral Pueblo peoples. These elaborate stone communities were constructed by natives approximately 1,400 years ago and used as primary dwellings for 700 years. You will be able to view the largest dwellings at Cliff Palace, Hemenway House, Spruce Tree House, Long House and Step House. And your natural surroundings will not disappoint either as you explore this archaeological treasure of the Americas. And don’t miss the Sun Temple either, a structure believed to be a place of important ceremonies in the native culture.