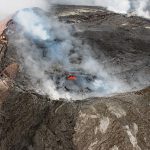 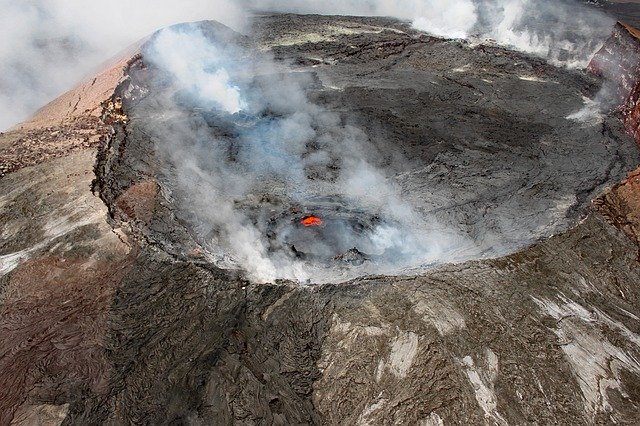 *Before you visit, be aware of this update on the park’s official page: “Beginning in May 2018, the lava lake that existed inside Halema‘uma‘u crater disappeared and lava flows from Puʻu ʻŌʻō crater have ceased. There is no molten lava or lava glow to see anywhere in or out of the park.”* This national park is actually about 10 times the size of its Hawai’ian cousin, Haleakala, at over 320,000 acres (500 square miles) and is located on the big island of Hawai’i. It is named primarily for its two major active volcanoes: Kilauea and Mauna Loa. The last major volcanic activity within the park occurred in late 2018, causing the destruction of more than 700 homes and widespread devastation to residential areas. You are encouraged to visit the park’s official page before your visit to verify that there are no major updates on volcanic activity or road closure announcements.