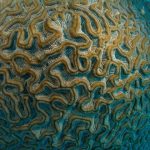 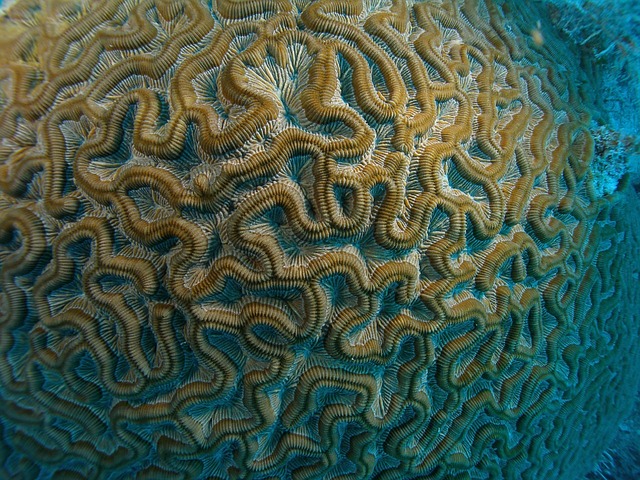 You’ll find this 100 square mile park about 70 miles west of Key West. Much like Biscayne, this park is primarily made up of open water with seven small islands dotting the area. On one of the islands is a large military fort, Fort Jefferson, which was constructed over a 30-year period (1846-1875) and used during the Civil War primarily as a prison for Union deserters. Its most famous prisoner? Dr. Samuel Mudd, famous for setting the broken leg of John Wilkes Booth after his assassination of President Lincoln in April 1865.