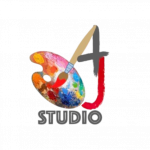 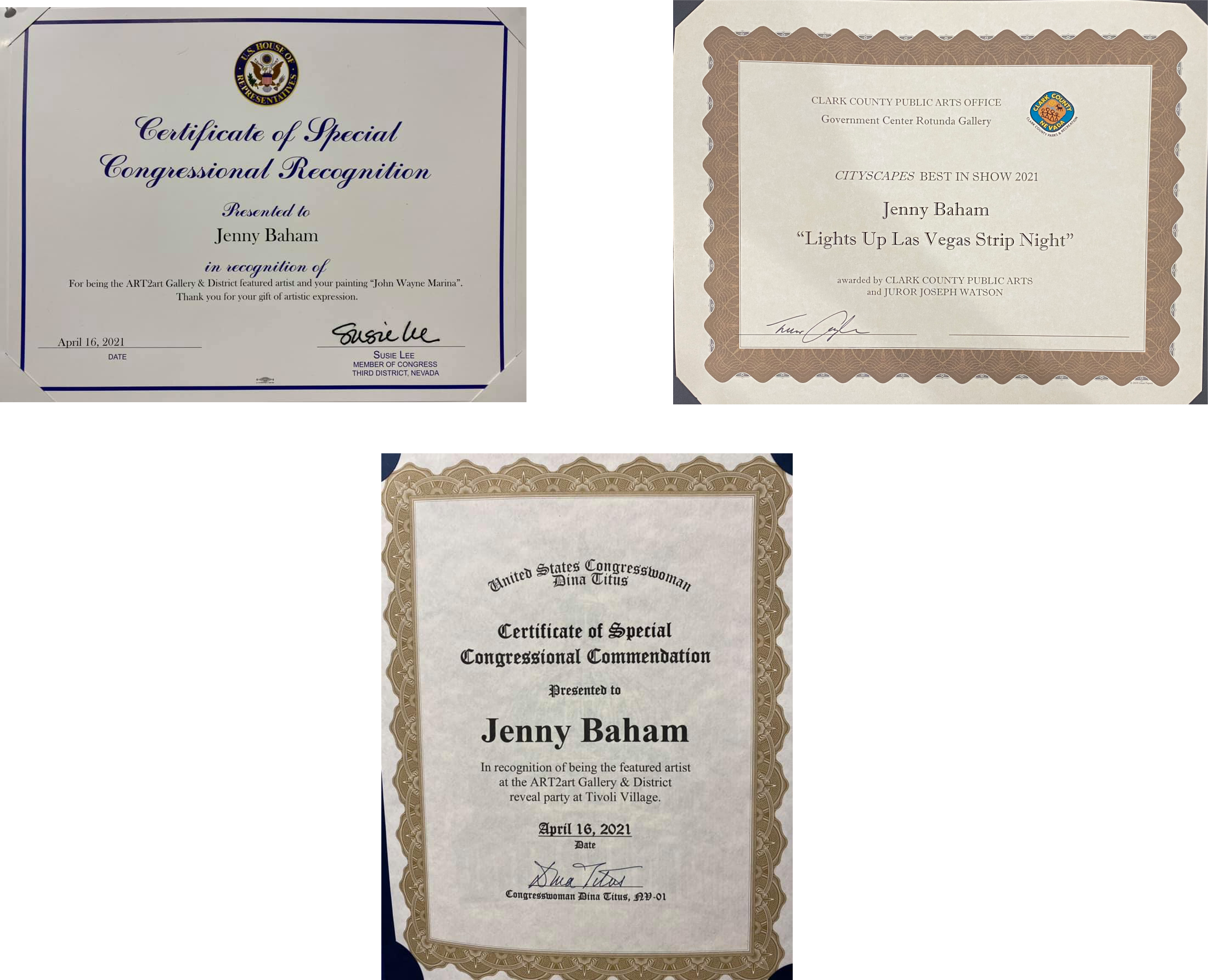 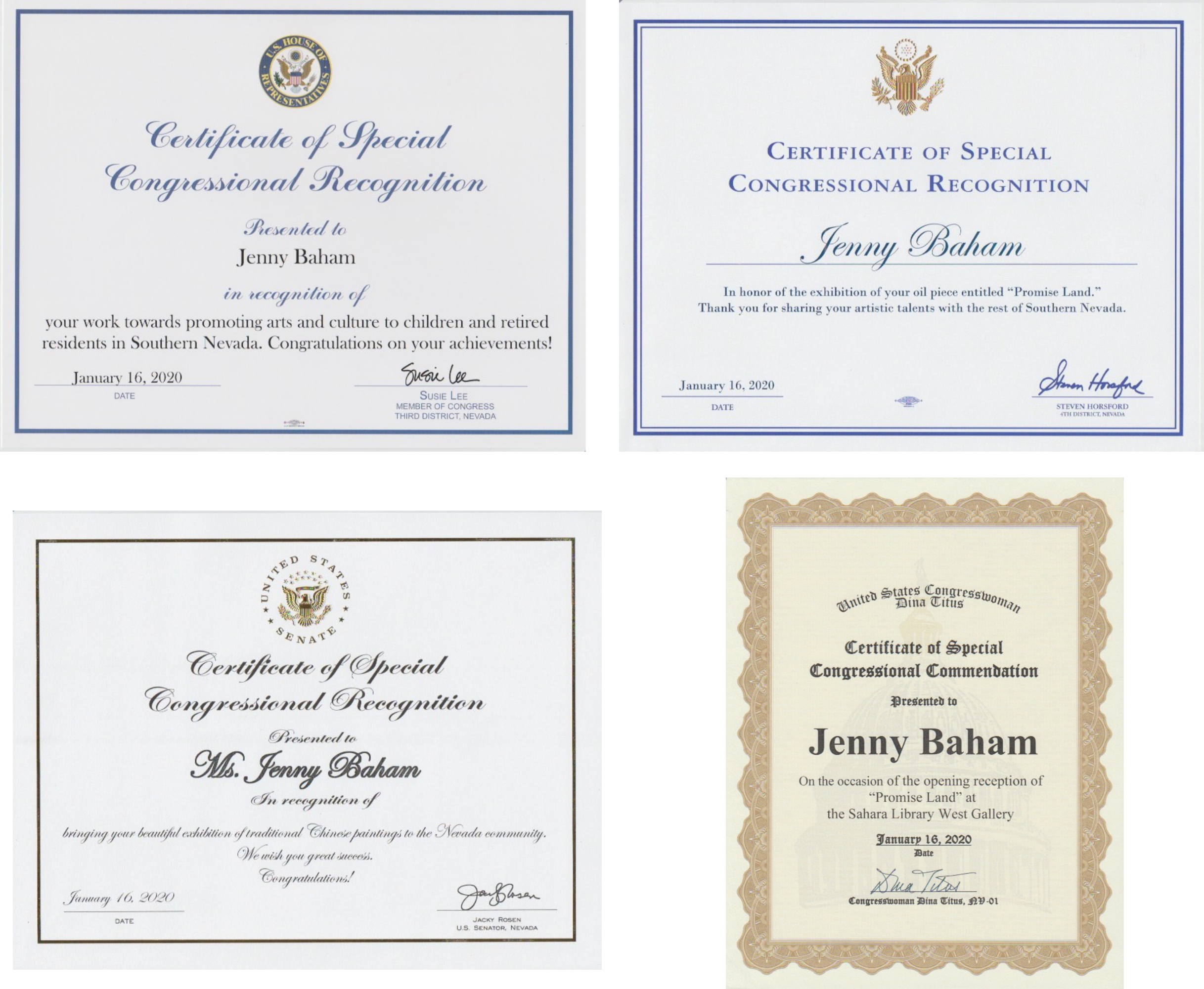 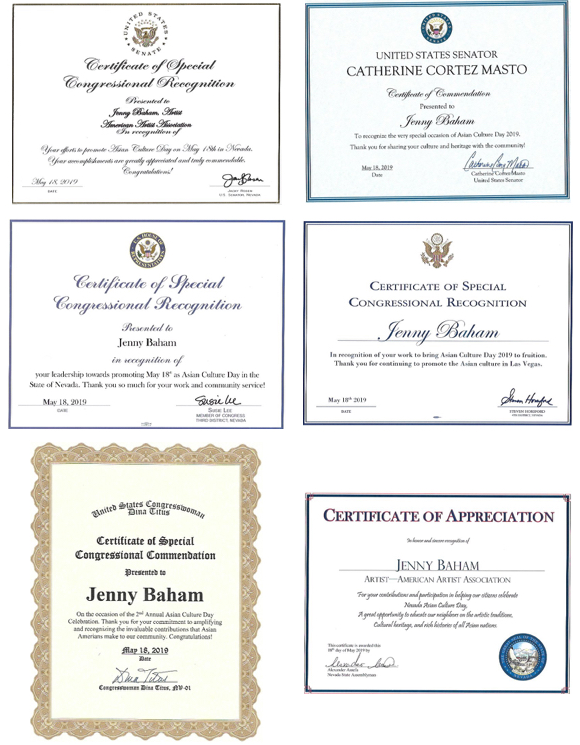 2007/2008 The artwork, Dancing Tai-chi, was shortlisted of the “2008 International Olympic Sports and Art Contest” Domestic selection of works

2013 Immigrated to the United Stats 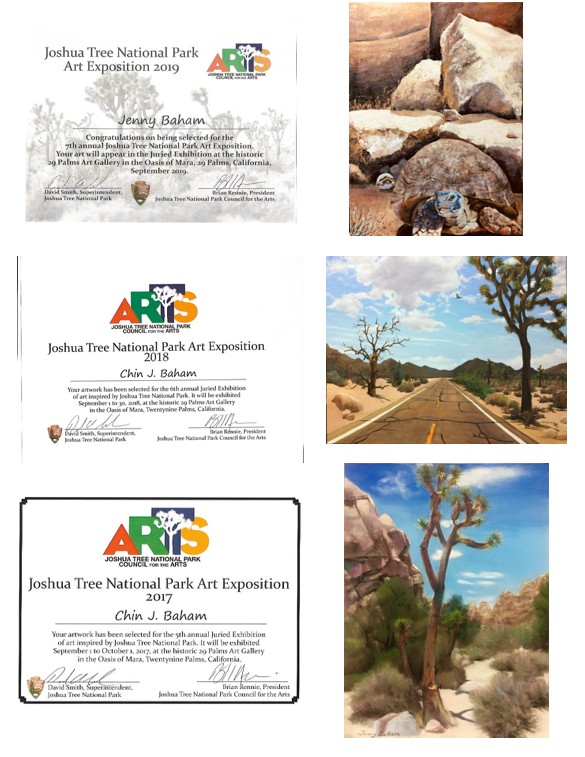 “The Beauty of the entrance” won an award: “Honorable Mention in Painting” in 2016 Las Vegas International Juried Arts Competition.
There are 9 categories in this competition and artists come from 12 countries. So glad have a good chance to know so many talented artists all over the world. 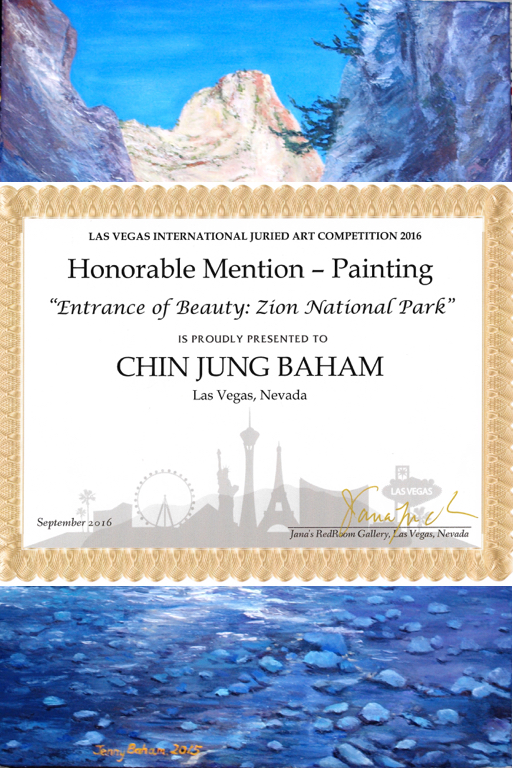